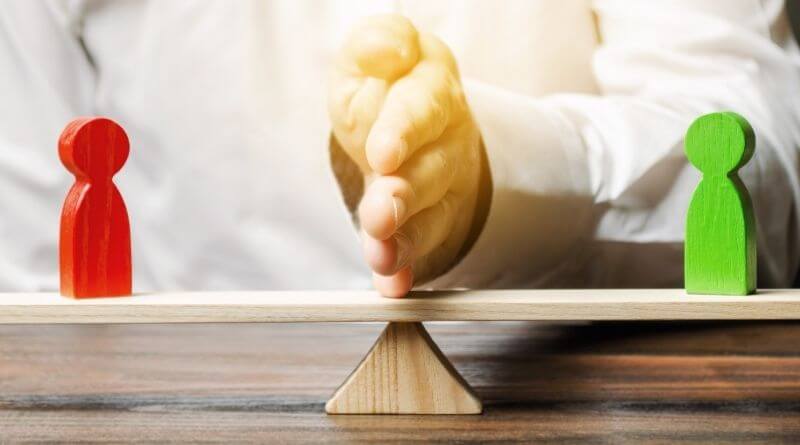 When it comes to dispute resolutions, organizations often become clueless. Thus they tend to make several mistakes, which actually can cause them some serious issues. And arbitration is by no means the latest option for resolving disputes.

But, as I have mentioned earlier, not all the parties and their counsel might not be aware of all the things, which can be offered by this method of alternative dispute resolution. So, if you want to know them, you will get to read more here.

Here, I will guide you with the 5 important things that you should know about arbitration and dispute resolution. This detailed guide will help you to take proper care of the dispute that you might be struggling to handle right now. So, let’s get started.

A Successful Arbitration Starts With The Initial Contract

When the parties are working on contractual terms, and everyone is also getting along, they have to set the stage, particularly for a successful arbitration. In case you wish to have speedy, economical, and efficient arbitration, start talking during the underlying contracts on the negotiation process.

When having a good arbitration clause is really preferable in the initial contract, both parties have options of changing them after a dispute arises. The parties are always free to consider the following things.

All Evidence Is Not Equal

Instead of just quantifying, the arbitrators usually react to the quality of evidence. At the same time, the parties and lawyers have the full right to expect that the arbitrators will go through and pay attention to all evidence.

The council also should very carefully assess which documents and witnesses hold the most important and are also really essential for their particular case. Identifying along with focusing on the evidence should be the first and foremost priority.

In the arbitration process, the single most crucial thing is selecting the arbitrator. It is always best to go with someone who is accustomed to the law and also p[osses a fair track record. In a three-arbitrator case, do not select an arbitrator who will be an effective advocate for your case, as per your thinking.

You might find it as a great idea, but often the same person will annoy the other-party arbitrator along with the Chair, who usually is neutral. Only in a dissent, your position will be seen well as a result of this specific tactic.

You Have An Option To Appeal

One of the most popular myths about arbitration is that no avenue can appeal to a ruling or arbitrator. In actuality, this is absolutely not the case and also has not been for many years. There are several incidents of the appealing process along with its appellate procedures that were done over 10 years ago.

You also need to remember that all the arbitration is not well-suited to an appeal. But the risk can be lessened by the incorporation of an appeal procedure. In addition to all these, it will obviously offer some peace of mind.

These are the 5 things that you should know about arbitration and dispute resolution. There is no written rule that you always need to go with the arbitration in case any type of dispute arises. You also can opt for any type of dispute resolution, which will seem the best for you. But at the same time, I will also advise you to consult with an experienced professional before you take any major step towards it.