Does Marijuana Reduce Immunity? All You Need to Know 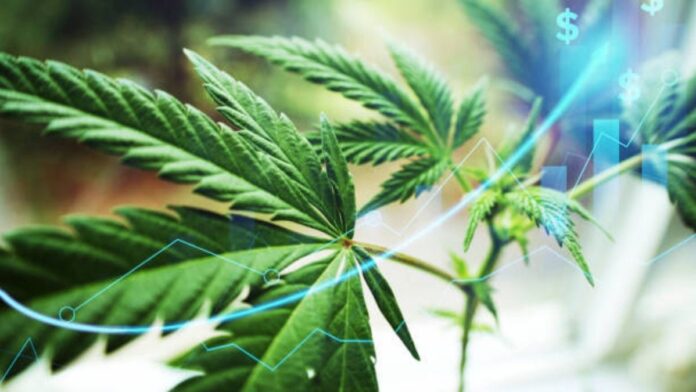 Does marijuana reduce immunity? Between mass calls for legalization, emerging medical research, and the pushback, this question often pops up.

After all, cannabis is becoming the next big recreational substance. Knowing how it influences the consumer is getting more relevant by the day.

Some argue a large supply of organic buds from carefully-grown indoor weed seeds is what it takes to remain healthy. Others say that it deteriorates the system one toke at a time.

Of course, both are exaggerations—the truth is somewhere in the middle. Read on to uncover the answers to recurring topics surrounding weed and immunity.

What does weed do to your immune system? Research into this topic was historically limited, but here’s what the scientific community knows so far.

In a nutshell, cannabinoids may suppress immune function. Consumption is helpful against autoimmune diseases, where the body over-actively fights itself. It’s not as beneficial for people without diagnoses, but it’s not necessarily harmful.

There’s a bit more to explore here. Let’s delve into the influence of cannabis on immunity.

Immunity is multifaceted, consisting of several core components that fight infection. White blood cells are a central element of this machinery. They respond to pathogens through inflammation, heating the body to burn them away.

The endocannabinoid system (ECS) interacts with weed. It regulates many internal processes, including immunity. The ECS restrains immune cells and prevents overwhelming inflammation.

The two main cannabinoids in marijuana affect ECS receptors that mediate this relationship. Here’s what happens:

So, cannabis dials down inflammation and the mechanisms behind it. But does smoking marijuana weaken your immune system?

Studies show that healthy individuals don’t experience weakened immunity from marijuana in most cases. Heavy usage of chemical-sprayed weed might pose an issue, but long-term studies are still unavailable.

While cannabis consumption isn’t a large immune hazard, there’s another aspect to consider. Smoking weed does lower your immune system.

The smoke and vapor created from toking on marijuana contain many chemicals that can damage your lungs and throat.

So, if you’d like to enjoy marijuana without risks, consume it without lighting up. Pick up male or female weed seeds, grow plants without chemicals, and use them for edibles and tinctures.

Autoimmune illnesses like arthritis, multiple sclerosis, and lupus cause excessive inflammation. In this case, the fact that marijuana reduces immunity to some extent is good news.

Studies mostly dealt with pure CBD for this purpose. Some indicate that full-spectrum products (THC, CBD, and terpenes) are even more effective.

The extent to which smoking weed lowers your immune system is negligible for most. Immunocompromised people—those with HIV/AIDS or cancer—can’t be as lenient.

Let’s look at cancer first. Cannabis made strides in this area, fighting pain and nausea and promoting comfort during treatment. Some studies even suggest that THC kills several cancer cell types.

Chemotherapy is where that immunosuppressive activity becomes a problem. You need all hands on deck to fight an aggressive infection, and radiation harms immunity on its own. Extra suppressants can cause trouble.

Surprisingly, it’s a different story with HIV and AIDS. There seem to be no negative effects of weed on immune function. Instead, marijuana might even assist HIV patients by boosting CD4, the type of white blood cell this virus loves to attack.

Overall, it seems that marijuana doesn’t exacerbate these health conditions. The immunity drop might increase external threats, though.

Does marijuana weaken the immune system? In the end, there’s no single answer. The current evidence suggests the following:

If you have any underlying condition, consult with your physician before trying cannabis. Track your blood markers to keep yourself in check.

Healthy people are generally safe to consume cannabis. The dangers further drop if they grow uncontaminated buds at home and try alternatives to smoking.

Douglas Kester, a cannabis growing expert at I49 Seed Bank. He has been working in the weed industry for more than 10 years. During that period, he built up a vast experience and depth of expertise in this field. Douglas has a detailed understanding of every aspect of marijuana, from its cultivation and species to the effects it brings. He’s also up to date on all the cannabis-related legislation nuances.