Can you afford to live in London? 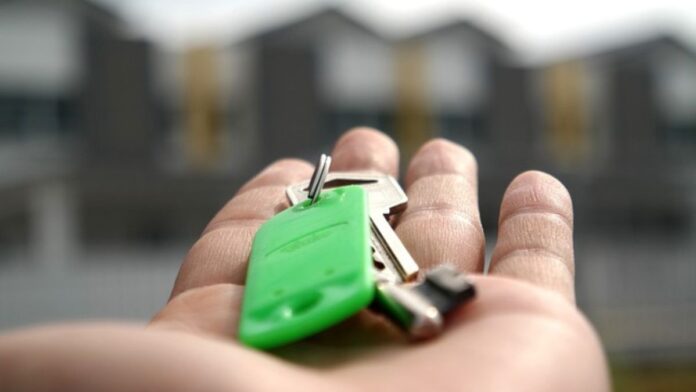 So, you’ve decided to brave the crowds and high prices of London and make the move to England’s bustling capital city. But is your bank account ready for the challenge? The average salary in the UK is around £38,000 per year, or roughly £3,167 per month. But how far will this stretch in one of the most expensive cities in the world? Let’s find out!

Lifestyles of the Rich and Not-so

One of the biggest expenses you will face when living in London is finding a place to live. Around 60% of all Londoners are expected to be renters in the next five years, as the cost of buying a home in the city is extremely high. The average cost of a home in Kensington and Chelsea, the most expensive area in the UK, is over £1 million. Yikes. That’s a lot of cash. So, unless you’re a high earner, you’ll probably be looking at renting a room in a shared property or – if you’re a little more solvent – renting an apartment. You can expect to pay at least £600 per month for a room in a shared flat in London, which is a small price to pay for the opportunity to live in the city and make new friends (or enemies, if you end up with a terrible flatmate). Just be prepared to move quickly if you find a place you like – rental properties in London don’t stay on the market for long due to high demand.

Ah, bills. The never-ending expense that we all love to hate. When living in London, you can expect to pay around £20 per month for fast WiFi, nearly £155 per year for a TV license, around £40 per month for water, and roughly £400 per year for gas and electricity. And don’t forget to take a photo of the meter when you first move in, or you might end up paying for the previous tenant’s extravagant energy habits.

getting from A to B (and other letters) is another cost to consider when living in London. The tube will cost around £4.90 for a single journey in zones one and two, but if you use an Oyster Card or contactless credit or debit card, this price is reduced to £2.40. That’s a pretty good deal! There is also a weekly cap on transport costs of £32.40 for zones one and two, which is handy for those who use public transport regularly.

Food and Drink: Dining Out is a Luxury

Food and drink can be expensive in London, with a pint of beer costing anywhere from £4 to £8 and a Sunday roast costing up to £20. Yikes. Time to start brewing your own beer and roasting your own chickens. But don’t worry, supermarkets offer national pricing, so you won’t pay more for your groceries just because you live in London. Eating out at restaurants can also be expensive, with the average price of a meal at a mid-range restaurant being around £30 per person. That’s a lot of money for some overpriced lettuce and a tiny piece of chicken. Budgeting is key when it comes to food and drink in London. Plan your meals at the beginning of the week or month if possible to keep track of spending, or just start eating out of trash cans like a true Londoner.

Leisure Time and Culture: Entertainment is also a Luxury

One of the major draws of London is the culture, entertainment, and nightlife. But all that fun comes at a price. Movie tickets cost around £15 and theatre tickets start at around £25. Ouch. That’s a lot of money to watch a bunch of actors pretend to be someone else. But don’t worry, there are many free or low-cost activities to do in the city, such as visiting one of the city’s many museums or parks, or attending free events or concerts. Or you could just wander the streets and people watch, which is always entertaining (and free). There are lots of resources online for finding low cost and free things to do in London, so don’t let a lack of funds ruin your fun.

In conclusion, the cost of living in London is high, but so are the wages and job opportunities. You can expect to pay between £800 and £5,000 per month for living expenses, depending on your lifestyle. When looking into its viability for you personally, be sure to budget for all the expenses we’ve covered: property, bills, transport, food and drink, and entertainment. But don’t let the high costs deter you – London is a vibrant and exciting city with endless opportunities. Just be prepared to live like a broke college student for a while (or forever). Good luck!