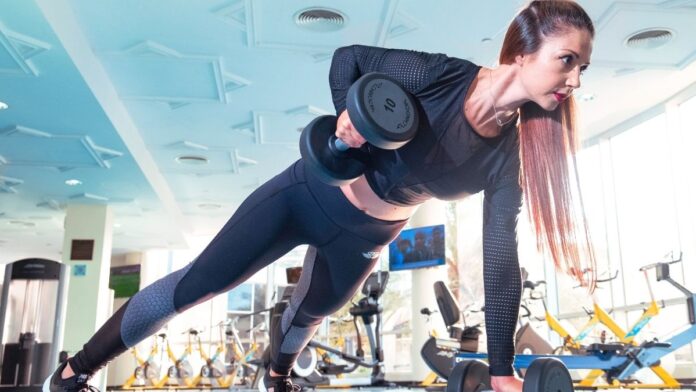 The City of New York is a fascinating place. It’s one of the world’s most iconic cities and is the largest city in the U.S. A major center of finance, show business, and fashion, New York is made up of five boroughs that are also iconic. The best-known of these is Brooklyn, which consists of many iconic neighborhoods. All of these contribute to the incredible reputation and renown of New York. When it comes to Brooklyn neighborhoods, none are as well-known or iconic as Flatbush.

Flatbush has long been a residential neighborhood with theaters and restaurants, and currently is the site of many businesses that serve the population such as Blink Flatbush. The first Europeans to settle in Brooklyn and all of present-day New York were the Dutch. They named one section in Brooklyn, “Vlacke bos,” which translates to flat woodland. The name was eventually anglicized to “Flatbush.” Flatbush was a separate community even after the five boroughs were consolidated into the City of New York in 1898. It wasn’t until 1920, when subway lines running from Flatbush into Midtown Manhattan were completed, that it joined Brooklyn and New York proper.

The Dutch Reformed Church, the oldest in the entire city, is located in Flatbush on Church Avenue. It is also home to Erasmus Hall High School, founded in 1786 by the Dutch. It has the largest student body of any high school in the world. Prospect Park, the Brooklyn Botanical Gardens, the Parade Grounds, and Brooklyn College are other notable landmarks.

From 1913 to 1957, Ebbets Field, one of major league baseball’s most iconic stadiums, was the Flatbush home of the beloved Brooklyn Dodgers. When the Dodgers moved to Los Angeles, it broke the hearts of the entire borough and Ebbets Field was razed. It is now the site of the Ebbets Field apartments. Fittingly, across the street is Jackie Robinson Junior High School.

Flatbush has long been an ethnically diverse neighborhood where people of all races, national backgrounds, and religions lived and worked together. The current demographic is primarily Carribeanen but there are other ethnicities in the neighborhood as well.  Children raised in Flatbush are fortunate enough to be exposed to other cultures.

Just like the rest of Brooklyn, Flatbush has produced its share of people who succeed at high levels. Singer/actress Barbra Streisand was born and raised there, as was comedian/writer/director/actor Woody Allen. Chess champion Bobby Fisher and NFL Hall of Fame quarterback Sid Luckman also hail from Flatbush. The list is far too long to include everyone, but the late Supreme Court Justice, Ruth Bader Ginsburg is one of the greatest people to emerge from the neighborhood. Even the beloved cartoon character, Bugs Bunny, was given a Flatbush accent by his voice actor Mel Blanc.

Brooklyn is one of the most iconic places on Earth. Of its many neighborhoods, perhaps none is more famous than Flatbush. It has made many contributions to sports, education, show business, and pop culture.