How to Prove Negligence After a Car Crash 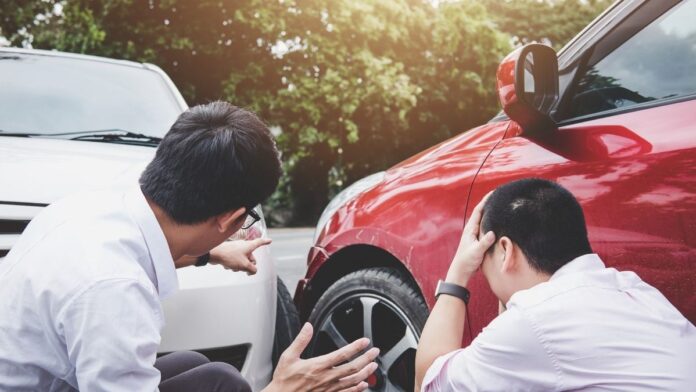 So you have been injured in a car crash and now have medical bills, unpaid leaves at work, and a damaged car to worry about. Getting compensated for your injuries and damages will depend largely on how well you will do at proving negligence on the part of the other driver involved in the car crash.

After a car crash, a lot of chaos and confusion occurs. However, it is important to know that your actions after a car crash determine whether you’ll get paid what you deserve or even get paid at all. If you have ever wondered about the best ways to handle the aftermath of a car accident, here are three things not to do.

Some of the information you want to collect includes pictures of license plates, pictures of the accident scene itself, eyewitness names and contact information, and their statements. At the same time, it is still fresh in their minds, the other driver’s contact and insurance information and the accident report, if possible. This information will be very helpful when you file a lawsuit and need to prove negligence after the car crash.

Proving negligence after a car crash may seem straightforward, but this isn’t always the case. To prove negligence on the other driver’s part, you must first understand what constitutes negligence. Negligence is simply careless conduct that causes harm to another person. There are four things needed to prove negligence: duty of care, breach of duty, causation (of a car crash), and resulting damages.

Duty of care means all vehicle drivers are expected to operate their vehicles in a way that won’t cause harm to other road users. Breach of that duty means they have engaged in a careless or reckless act that puts you and other road users at risk. This act could be traffic violations or other criminal activities. Finally, causation and damages link the driver’s breach of duty to the car accident and injuries caused.

Many drivers think that proving negligence after a car crash is only a case of pointing fingers and making claims, but it involves much more. Therefore, it is very important to document the events following a car crash and get a car accident lawyer to help you make your case and get your due compensation.