How To Recognize A Yeezy Fake Foam Runner 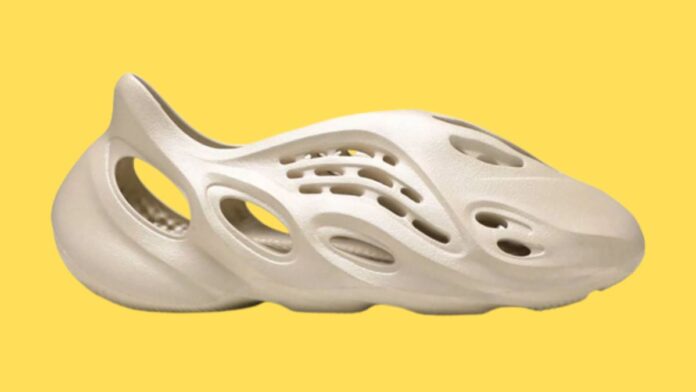 Start by evaluating the overall appearance, including the material, dimensions, and correctness of the Yeezy Foam Runner. Next, include the features that we could have overlooked in the overall aesthetic phase using the heel and toe-box procedures. Don’t forget to look at the model’s front and heel counter. Finally, look at the soles and typefaces to complete your genuine inspection method.

The softness of the copycat Yeezy Fake Foam Runners immediately stands out in contrast to the originals, which keep their form even when unused.

The fake “collar” is squiggly and odd-looking when it should be duplicating the original design since the copycat brand utilized this soft foam.

Another item that has to be mentioned is how the fake shoes’ tips are rounded, although they should be somewhat sharper, as shown in the left image.

Overall, the fake pair looks cheap and is quite different from the real thing

We aren’t even shocked that the counterfeit company was unable to effectively copy this model since it has so many intricate characteristics.

The Yeezy fake Foam Runner’s perforations were manufactured differently from the original since the portions are intended to be larger, rounder, and have thinner edges, as shown in the left image.

Finally, they need to have constructed the fake collar more centrally placed rather than skewed to one side.

When examining the toe-box of the fake model, you’ll see how large it is in comparison to the real model; this will make it seem unattractive.

In addition to being larger than it should be, it also lacks a pointed tip that is near the bottom, as shown in the left image.

To add a few thoughts about the holes, the duplicate pieces should be placed sideways and with a sharper appearance rather than making it seem to be a failed Yin and Yang.

We can see how the fake brand mishandled the front pattern if we look at the model from the front.

The fake holes seem to be just copying the contour of the genuine pattern, however, the actual holes are longer, narrower, and have more clearly defined forms.

The holes drilled into the sidewalls of the shoes must also be larger and more rounded.

Sometimes fake businesses attempt to place their logos where they don’t belong to trick shoppers into believing they are buying genuine goods.

In this instance, the Adidas logo was attempted to be placed on the shoe’s rear although it wasn’t there on the original heel counters. Even if the logo were there, the imitation model would fail to persuade us of its authenticity since the logos are asymmetrical and not what they should be.

The collars on the real pair are considerably higher but thinner, therefore the fake model ought to resemble that appearance.

How comfortable are Yeezy foam runners?

You can wear these anyplace and not have to worry about a thing since they are so comfortable.

Where Can I Find Authentic Yeezy Foam Runners?

If you are unsure of your ability to authenticate, you should always consider seeking expert assistance. To assist you, our Hype staff is accessible around the clock! Utilize our authentication services for the quickest turnaround on your authenticity certificate. Look it over: reliable fake shoes.