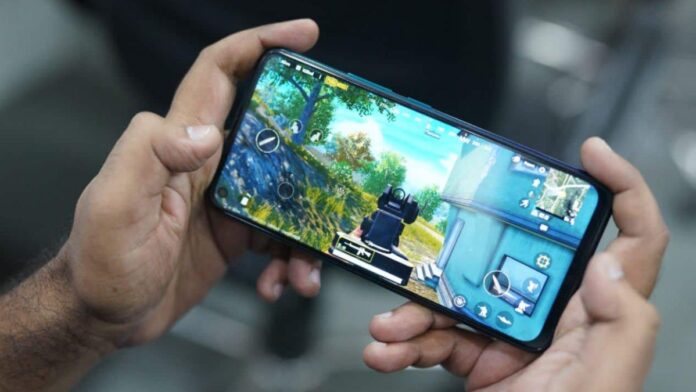 When it comes to Latin American market, people may keep soccer, 1760% inflation or the change of 3 presidents in 24 hours in mind at first. However, game publishers pay more attention to its population, culture, currency, payment method, and even the competition landscape.

Culturally, Portuguese is the official language in Brazil while the other four countries adopt Spanish. In addition, they boast different social issues, including poor security and high economic fluctuations.

As for payment methods, a comprehensive system can be found in Brazil’s electronic payment. Users in Mexico are asked to add something like UnionPay to conduct transactions. Argentina is relatively developed, because the whole Latin America’s famous e-commerce platform Mercado is developed with its own payment system.

Colombia also has its own distribution channels while Chile’s electronic payment is less developed. Compared to Southeast Asia’s complicated and mixed religions, Latin America only covers Catholicism and Christianity with unity in culture.

However, it can also be seen that the share of Chinese products in Latin America is low and the top ranking is still dominated by European and American products, covering HBO, Disney. As a virtual Android system, redfinger enables users to own another Android phone on one device. Cloud emulator android redfinger costs nearly no data, storage, and battery power. Users can run your game 24*7 on the cloud.

Slots and Domino categories games gain various popularity in this region. The policy enacted by platforms is overall not strict. Meanwhile, users are likely to enjoy playing games with social attributes, like Garena Free Fire, and MOBA. While finance category games boast great potentials in the market.

As the largest gaming market in Latin America, Brazil ranks 12th in the world in terms of gaming revenue. The year of 2021 saw the market reached $2.3 billion in revenue, an overall increase of 5.1% year-on-year. It is expected to hike by more than 5.3% in 2022. Games downloads total 4.57 billion with a spending of nearly $571 million.

Lists of game publishers are willing to come to the market in Brazil. Amid the fact that Brazil has a population of over 200 million, it boasts market dividends. Following the development of Kwai, Byte Dance in Brazil, payment channels are well-educated and developed. PIX adopts payment method aggregations. By doing so, it is convenient for users to promote with diversified gameplay, unlike P2E games with cryptocurrency Bitcoin.

As a whole, the mobile gaming market in Latin America still favors products with social or interactive features like MOBA. On the other hand, SLG category games are favored by users in Mexico. In conclusion, the share of Chinese manufacturers in the Latin American market is low but embraces various opportunities.

Share
Facebook
Twitter
Pinterest
WhatsApp
Previous article
Combining Chiropractic Care, ART and Sports Therapy Exercises: The Perfect Solution To Get Back To The Activities
Next article
What to do if You’ve Been Wrongfully Disinherited