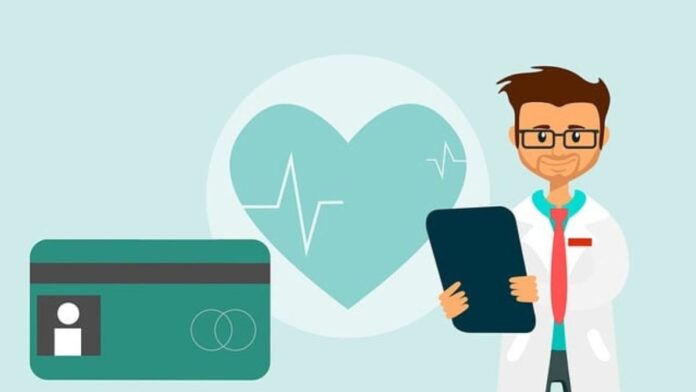 Moving to Michigan from just about any other state can make you feel like you just relocated to a foreign country. Michigan’s blistering cold, dispensaries on what seems to be every other corner, and unique way of speaking can be quite the adjustment

Luckily, we have compiled a list of seven pieces of advice you can follow to make your relocation easier so keep reading to find out.

1) Get Ready For the Cold

Summer in Michigan totes beautiful 80-90 degree days, filled with sunshine. However, when fall rolls around, you better prepare for the harsh weather that is right around the corner.

One downfall of living near two of the Great Lakes is being hammered with lake-effect snow.

Lake effect snow occurs when cold air moves across the warm lakes, forming large clouds that will soon drop 2-3 inches of snow per hour onto the surrounding region.

Because astronomical amounts of snow are common in Michigan, you must know how to drive and survive in these brutal winter conditions. Additionally, snow days are rare, so be prepared to go to school and work in a snowstorm.

2) Choose an Area with a Lower Cost of Living

The cost of living in Michigan is generally lower than the national average. However, Michigan has a few wealthy cities that come with a large price tag. Ann Arbor, Houghton, East Lansing, Chelsea, and Traverse City are a few examples of cities whose cost of living is up to double the rest of the state’s average.

Almost all of Michigan is just a short drive from beautiful scenery, fun activities, and shopping centers. So, If you’re moving to Michigan, do yourself a favor and avoid the more expensive cities since you will get the same benefits from a cheaper town.

3) Go To the SOS Immediately

What the rest of America knows as the “DMV” is called the Secretary of State office or SOS in Michigan. At the SOS, you can take care of tasks that the DMV would handle like getting a license.

It’s important to know that when you move to Michigan, there is no grace period for getting a state-issued license and vehicle registration. The state expects that stopping at the SOS will be one of the first things you do after moving; otherwise, you will be driving illegally.

Michiganders are generally considered nice people but, they take their sports very seriously, so if you disrespect their team, they may get mean.

When you move to Michigan, you don’t have to diss your home team by becoming a Lions or Tigers fan. You can still root for your team as long as you don’t speak negatively about theirs. However, if you are from Ohio, don’t come around wearing any Browns gear because that’s an invitation to fight.

5) Prepare to Deal with Tourists

For the majority of the year, Michigan streets are calm and quiet (unless it’s game day). But during the warm summer months, tourists flock to both major, and minor cities like seagulls that spotted some abandoned fries.

Michigan is beautiful and has the best fishing, the best fudge, and the highly sought-after Petoskey stone. Therefore, many Americans choose Michigan as their summer vacation destination.

When you relocate to Michigan, prepare to deal with overcrowded beaches, shopping centers, and parks each summer.

One of the many things Michigan is known for is its quality cannabis, numerous top-rated dispensaries, and lenient laws regarding recreational and medical consumption.

However, many people move to Michigan thinking they can grow large cannabis crops, haul bud around with them and hop between dispensaries to purchase as much weed as possible.

Although Michigan allows for larger purchases and recreational use, the state doesn’t take kindly to individuals breaking their cannabis laws.

Some laws to remember are:

Not following the rules can result in fines or jail time.

Michigan does not actually have its own language but a unique dialect filled with slang and colloquialisms.

If you are not midwestern, talking to the natives can leave you scratching your head.

Here are some common terms you should familiarize yourself with before moving to the state.

Michiganders also like to combine words, so phrases like “did you” are pronounced, “didja”, “I’m going to” is “imma”, and “did you eat” is “jeet”.