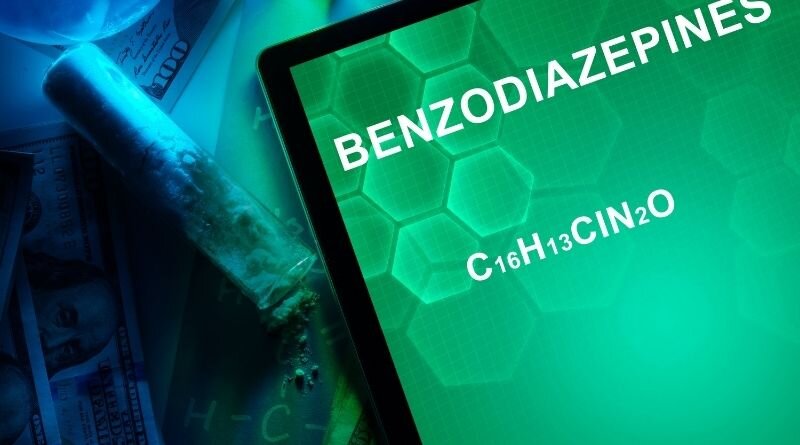 Benzodiazepines are prescription medications with a calming effect. These drugs are highly addictive, and individuals that abuse them experience a variety of symptoms. Benzodiazepines eventually build tolerance. In response, the drug abusers increase the volume to reach the desired feeling.

Benzodiazepines are a group of drugs that include prescription tranquilizers. These anxiolytics are usually given to manage various conditions such as panic disorder or anxiety disorder.

The sedative effects of benzodiazepines and their habit-forming tendency are what increases their potential for abuse. As mentioned earlier, benzodiazepines are prescription medications, and some people become dependent or addicted after using them for legitimate reasons. But the use disorder will not happen if you use benzodiazepines as prescribed by the doctor.

The medical community currently uses a variety of terms to refer to benzodiazepines addiction. They include anxiolytic, sedative, or hypnotic disorders.

People abusing benzodiazepines often experience drowsiness, blurred vision, and poor judgment. The addicted will also go around shopping for a doctor to prescribe benzodiazepines or to the extent of asking their friends and relatives if they have some to share. Some of these people can even sell their supplies or get them from the streets.

Buying from the street has additional risks. The suppliers can offer alternative drugs if they do not have the tranquilizer requested. Instead, they may offer other dangerous drugs and cause polydrug abuse. Anything acquired from the streets is not always safe.

Doctor shopping can involve getting the same prescription from different medical practitioners and refilling bottles from various pharmacies. Numerous prescription bottles of the drug will reveal that it is from other pharmacies simultaneously.

The person can do anything to ensure there’s an adequate supply of the drug at home. For example, they can drain bank accounts, borrow money from friends and relatives, and even sell household commodities to source the funds.

You may notice that a loved one dealing with the sedative addiction is neglecting personal hygiene. They start to look disheveled, and they don’t care about it. The person also becomes unusually secretive about their daily schedule and becomes dishonest about the substance abuse.

Those dealing with the addiction will also engage in risk-taking behaviors such as combining the benzodiazepines with other substances and driving under the influence. They are not able to defend themselves in case of an attack and can have difficulty breathing. In most severe cases, death can occur when overdosed with alcohol.

The other symptoms include:

Even though the withdrawal symptoms can be life-threatening, benzodiazepines will not cause death independently unless mixed with alcohol. The most recommended cause of action to help people with sedatives addiction is weaning them off of the substance. This is through a medically supervised detox process. 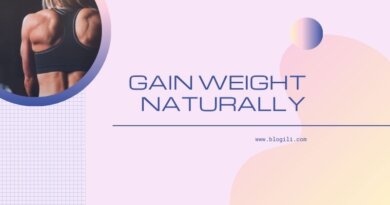 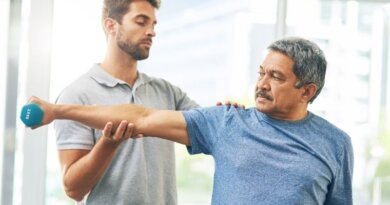 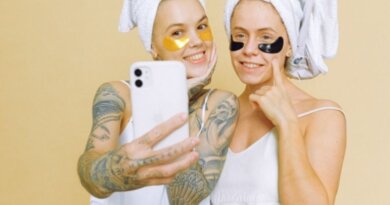 The Top Problems Faced by Immigrants