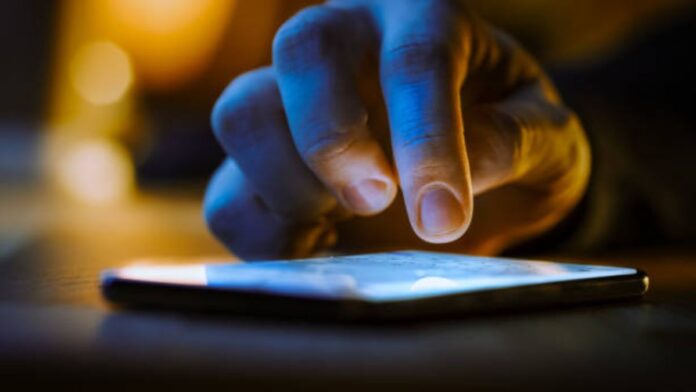 One of the most popular social media platforms today is Facebook, and it has managed to amass billions of monthly active users worldwide. Though it has been more than 18 years since Mark Zuckerberg launched it from his Harvard dorm, it grew into a massive success that has changed the internet social media forever. It is almost impossible to find a person without a Facebook account nowadays. Professionals and companies also benefit from having a Facebook presence to promote their products, services, and boost sales. Therefore they are also utilizing related apps like Facebook touch, a niche-based version.

Facebook has always pushed the boundaries with its constant upgrades and features. The creation of the Facebook touch and app as a move to the mobile scene is another way they stepped up their innovation. And while the numerous changes to the social media platform initially caused uproars, it is a move to improve and evolve. We will talk about some of Facebook’s features that you might need this 2022.

Founded in 2004 by Mark Zuckerberg along with his fellow Harvard University students, Facebook was designed and intended for educational purposes. But two years into development, it has already expanded to other North American universities. And became available to anyone over 13-years-old with a valid email address. And as of April 2022, it now has almost 3 billion active users.

With a gift for coding, Zuckerberg created the short-lived FaceMash, a website that students can use to vote on attractive Harvard female students. He then went on to create a campus-wide social network which was initially named TheFacebook. “The” was dropped, and the platform became known as Facebook, one of the most popular social media networking services today.

Younger generations are not the only ones using the platform. Facebook is so easy to use that even grandparents, parents, aunts, and uncles use it. It is one reason why it won the hearts of billion users today. Facebook is constantly pushing the boundaries to find ways to adapt to technology. Get to know some of the engaging features that Facebook introduced to the public.

Originally developed as Facebook Chat, Messenger is an instant messaging feature built into Facebook. Eventually, it became a standalone mobile messaging app with a desktop app available for macOS and Windows. A fun and easy way of staying connected with others, people use Messenger to send messages, share photos and videos, and even create group chats to talk to more people. Now, anyone can talk directly with Instagram and WhatsApp users.

Sharing photos and videos to love-ones and the public is one of the many reasons that people use the popular social media platform. And when the Facebook 360 was introduced back in 2016, users were able to share immersive photos and videos viewed by moving the device or clicking around to interact with the virtual environment.

Being in a technological society, users can create, share, and even discover live videos being broadcasted on social media platforms. Thanks for the Facebook Live which is free and user-friendly. This feature is a big hit among professionals, influencers, and brands to connect with their target audience. Using a smartphone, tablet, laptop, or desktop, users can live stream on their Page, Group, or to an event and engage with viewers through reactions, comments, and more.

YouTube is not the only popular online platform to upload video content and live stream because Facebook offers it too. The problem before is that videos are getting banned due to copyright infringement, but not anymore. Facebook now presents royalty-free music under its sound collection feature. Accessible through the publishing tools, users can add music to videos you produce before uploading on the platform. With various music and sounds that you can edit and mix, it adds depth and emotions to your videos.

Sharing videos just got more exciting thanks to Facebook Reels. It is the new way of creating and sharing fun and short video content. Your family, friends, and the bigger FB community can view your daily activities as your uploads will appear on their Facebook feed. Users can, of course, change the audience of their Reels to only friends or specific ones if they don’t want to share it publicly.

Overall, it is easy to see why Facebook is popular with both young and old generations and numerous companies and brands. The social networking platform has continuously pushed the boundaries to offer something new, interactive, and exciting to its growing users. And it is possible to see new Facebook features that will keep us all hooked and engaged in the coming years. Visit CellularNews.com for more Facebook feature updates.