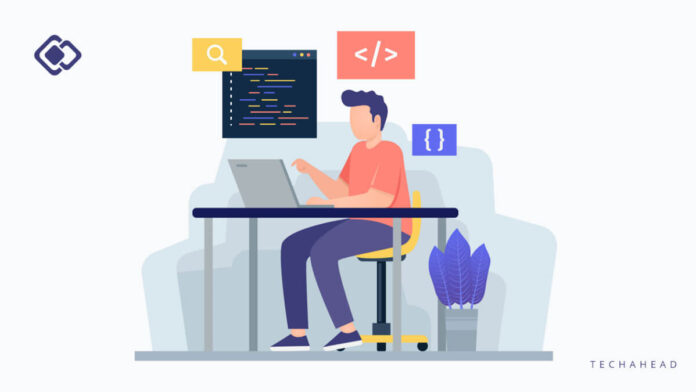 The Internet has altered the way things were two decades ago. At the time, the major sources of information were websites. Those, too, were restricted. With a smartphone in virtually everyone’s hand and low-cost, high-speed data plans, it’s becoming increasingly simple for consumers to access almost anything. The age of Mobile Apps is blooming, thanks to the evolution in smartphone technology brought by mobile app development companies. Even the most recent web app design trends are led by Progressive Web Apps development companies.

WHAT IS PROGRESSIVE WEB APP DEVELOPMENT?

Progressive web apps are a hybrid of mobile apps and standard mobile webpages that combine the finest features of both. These applications are essentially web pages with added layers of development that allow them to function like native apps. PWAs are browser-based applications that can be accessed from almost any device, including mobile and desktop. PWA design patterns, on the other hand, have certain distinguishing traits.

These include the usage of service workers, which are browser-based background scripts that enable features such as push notifications, as well as an app, manifests that tell the system how to install and administer your app. As more and more websites implement Progressive Web Apps, it will pose a threat to Native Mobile Apps because Progressive Web Apps offer a lot of advantages over native apps.  PWAs are very easy to implement due to their platform independence and lack of installation issues. Read more about web app development outsourcing:

Progressive web apps are, by definition, a trend that is still developing. As a result, fresh technologies and increased support from key platforms are continually helping PWAs expand. The good trends in the PWA market are also supported by cooperation between Google and Microsoft, which intends to improve the development of PWAs by expanding their availability on the Google Play app store. This partnership gives up a slew of possibilities for developing smart, feature-rich apps, and it heralds a bright future for Progressive Web Apps.