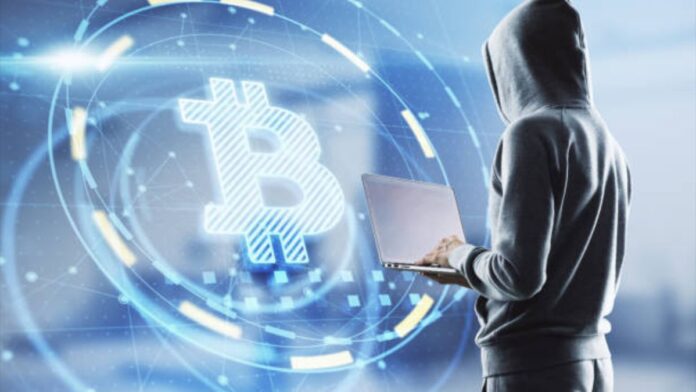 It is quite hard to say which cryptocurrencies are the best ones, but Bitcoin (the largest cryptocurrency) and some of the largest altcoins out there are top-tier options because of their scalability, privacy, as well as the scope of functionality they support.

Are you interested in the crypto industry? If yes, feel free to read about BitiCodes.

As we already mentioned Bitcoin, we can continue with Bitcoin. The above-mentioned cryptocurrency is regarded as the first decentralized cryptocurrency that used blockchain technology in order to facilitate payments as well as digital transactions.

So, instead of using a central bank to control the money supply in an economy or third parties to confirm transactions (such as your local bank), Bitcoin’s blockchain serves as a public ledger of all transactions in the history of the above-mentioned cryptocurrency.

As a reminder, the ledger enables a party to prove they own the Bitcoin they’re trying to use and can help prevent fraud as well as other unapproved tampering with the currency.

Another vital cryptocurrency is ? Ether (Ethereum)

It is the token used to facilitate transactions on the Ethereum network. One interesting fact: Ethereum is a platform that uses blockchain technology in order to enable the creation of smart contracts as well as other decentralized applications.

One important fact: Ethereum is both a cryptocurrency (the actual coins are measured in units called Ether) and a software development sandbox.

We can continue with Tether. It is a stablecoin or a currency tied to a fiat currency — in this case, the U.S. dollar.

The idea behind it is to unite the benefits of a cryptocurrency with the stability of a currency issued by a sovereign government.

Let’s continue with Binance Coin. It is available on the Binance cryptocurrency exchange platform, along with other digital coins that are available for trading.

It can be used as a type of currency; however, it also supports tokens that can be used in order to pay fees on the Binance exchange as well as to power Binance’s DEX (decentralized exchange) for building apps.

The last one is USD Coin. It is another stablecoin, and, as in the case of Tether, it is pegged to the U.S. dollar. Similar to Tether, USD Coin is hosted on the Ethereum blockchain. The idea behind the USD Coin was to create a “fully digital” dollar, one that has the stability of the greenback but doesn’t require a bank account or that the holder lives in a particular country. Rather than an investment, it is envisioned as everyday money that can be spent with merchants on the internet.