The future of NFTs 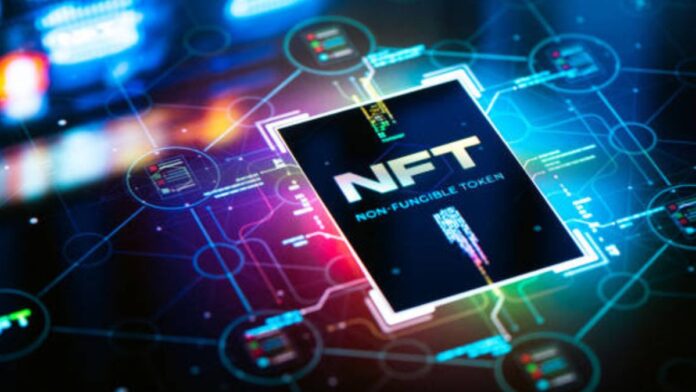 META: We discuss the future (or lack thereof) NFTs here.

NFTs, or Non-Fungible Tokens have been quite the topic of discussion over the past few years. Not least because no one can understand what they are or what value they have. The common metaphor is that they’re a seal of authenticity. They are a digital token that can be applied to digital assets to prove that they are the one and the only. Typically, they are used like any other art trade: to transfer vast amounts of money.

Where the confusion comes in is with their most common use: digital art. Why would you pay millions for the original of a piece of digital art when there are replicas all over the internet? The counterargument that you would have the one and the only and it makes the original valuable convinces some and not others.

And lately there has been whisperings. People are asking if the NFT bubble has burst. So, what is the future of NFTs? Are they still a worthy investment that will lead to more riches? Or will the last of them be sold off for pennies and this will be another generational trend like Tamagotchis? We discuss here.

The main cause for concern when it comes to whether or not the NFT bubble will burst comes from the disturbing anecdotal evidence of NFTs selling for much less than what they were originally bought for. We’re talking NFTs bought for millions now selling for hundreds. And that’s the ones that were selling for millions to begin with. Commonly digital art NFTs are actually going for around $200.

And if you think that artists are still benefiting off of NFTs, Kimberly Parker has some news for you. It can be found on Medium, where she says that the largest number of primary sales were $100 or less, saying “[These numbers] show an acutely miniscule number of artists making a vast amount of wealth off a small number of sales while the majority of artists are being sold a dream of immense profit that is horrifically exaggerated.”

So, if the buyers aren’t gaining and the artists aren’t gaining, what is the point exactly? That is something a lot of digital asset enthusiasts appear to be asking themselves.

Maybe the physical asset market? There are plenty of collectors out there with their coins, stamps, Beanie Babies, baseball cards, Furbies, trainers, designer handbags, and plenty more who would love a digital seal of approval. It could simplify the collectors market.

How to be secure in buying digital assets

There is a landscape for NFTs in its purest form. No, we don’t mean you will be buying pictures of bored apes, or even any other piece of digital media, but the coding that makes the digital asset valuable: the NFT.

As the idea becomes more mainstream there are conversations around attaching NFTs to gaming assets, physical assets, and lots of other ideas. So, the attraction to buying an NFT is still understandable.

However, if you’re going to buy an NFT you should maybe get some advice. Hiring a compliance consultant can allow you to spend your money safely and still gain a useful NFT. Contact Neopay for all your compliance solutions.