Understanding Wi-Fi and WLAN Network — Where Does Wi-Fi6 Stand 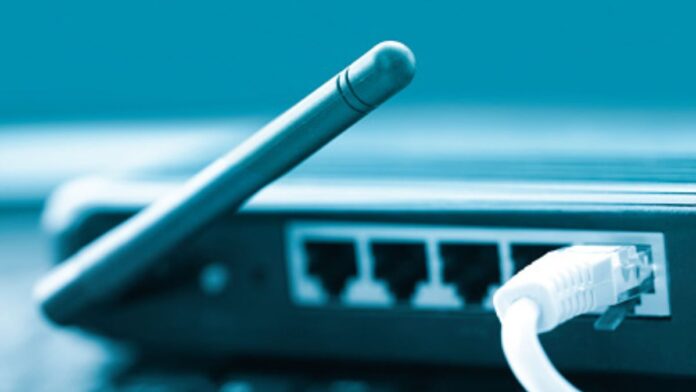 Wi-Fi and WLAN are correlated, but these two wireless technologies do have a marked difference too. Wi-Fi is just a type of WLAN Network.

Generally, we get confused between WLAN and WAN. But they are different. In the case of WLAN, the connectivity is restricted to devices within small areas like homes, clusters of buildings or offices. Whereas WAN Network covers a large geographical area like a state or country. The largest WAN is the internet.

A WLAN is any network that facilitates computers within a small area to communicate with each other without being connected through wires. This can reduce the clutter in a home or an office.

In computers and smart devices, wireless means communicating digitally without the need to be connected to wired technologies like dial-up modems or Ethernet cables that communicate through landline phone systems.

Wireless does not mean a device that has no wires at all. Traditionally the word indicated radios that were wired to batteries or were wired internally. It means connecting devices without the need for wiring.  Wireless radios replaced the wired telegraph, and wireless phones replaced the landline phones.

A WLAN is a LAN that adopts radio technology to connect networked nodes instead of wiring. In WLAN, wiring is replaced by radio frequency.

The words WLAN and Wi-Fi are often linked and used interchangeably, however. problems arise with that habit. Various wireless technologies can be used to build WLAN.

Wi-Fi is nothing but a wireless technology that depends on IEEE standards beginning with the number 802.11. Wi-Fi has been in existence since the late 90s and has been consistently improvised, with the latest generation technology being Wi-Fi6 built to 802.11ax standards.

How is Wi-Fi6 different from the other generations?

Wi-Fi6 vouches for big changes to wireless networks. It is a remarkable upgrade from the previous generations though the changes may not be instantly experienced by an average user. There may not be any change in the way wireless routers or wireless networks are used, but there may be gradual changes that may culminate in a substantial upgrade.

Wi-Fi is a wireless technology used in LAN, but Wi-Fi is not the only technology; there are other technologies too. At present, Bluetooth is a popular wireless system in use though it establishes connection only between two devices, unlike a LAN. Laptops, computers and smart devices use wireless communication technology when they communicate with cell phone towers to connect to the internet though they do not constitute a LAN except for a local Wi-Fi setup.

However, Wi-Fi is the only Wireless LAN that provides services to human clients. The other WLANs cater to computer systems or devices that operate without a monitor, mouse or keyboard, i.e., a headless system. Headless systems are normally controlled through a network connection.

Wi-Fi is a type of WLAN. But WLANs located in the same place interact differently. Running WLANs located in the same place simultaneously can interact. If the WLANs are of different frequencies, there may not be an issue. But two WLANs of the same type with the same frequency, when run simultaneously, can create chaos. For example, two lighting WLANs or two alarm WLANs, when run concurrently, can cause issues as they may be using the same frequency. It is similar to two Wi-Fi networks in the same space, which can be troublesome.

In a nutshell, WLAN is a wireless network connecting several devices within a small area using wireless communication to form a Local Area Network. Wireless LANs based on IEEE 802.11 standards are the most widely used networks. They are called Wi-Fi- a trademark belonging to Wi-Fi-alliance. The Wi-Fi generation presently in use is Wi-Fi6 built to IEEE 802.11ax standards.

Are WiFi and WLAN the same?

WLAN is a wireless local area network and uses wireless digital signals to connect computers and other devices. The most common technology used in WLAN is WiFi which determines a set of standards for how devices communicate with each other on other wireless networks.

What are the different types of WiFi?

The different types of WiFi are:

How is WLAN connected to the Internet?

High-frequency radio waves with an access point to the Internet are required to connect WLANs to the internet. The user can access the network connected anywhere within the coverage area.

Give an example of WLAN.

WiFi is an example of a WLAN where various devices within a coverage area are connected wirelessly.