What businesses can learn about SEO from WordCamp NL 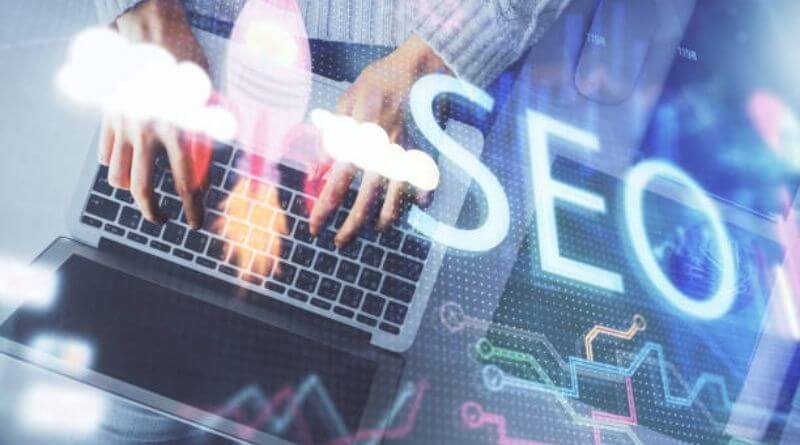 As most of you with a knowledge of SEO will know, it is a constantly evolving practice, due to regularly changing algorithms from the biggest search engines. Thanks to a video recording, we were able to watch Joost de Valk, founder of Yoast, talk about the future of search engine optimisation at Wordcamp NL – and we gained some valuable insights about some of the latest advancements that we’d like to share.

We recently tweeted that there are nearly one billion websites on the internet – a figure which has most likely been surpassed now. It’s thought that around twenty-five percent of those use WordPress, which is an SEO-friendly platform (partly thanks to the Yoast plugin).

So with so much out there, how do we make a site stand out? Is it merely enough to buy YouTube subscribers or is there more to be done?

What are you selling?

Things start with a wireframe – planning out your website. The internet is becoming a lot more transparent; there are more comparison sites and greater choice, meaning you’re not able to get away from it coming down to your core product. You have to actively market your brand and product range in order to keep your head above the others.

What do you want people to do on your site?

You’re creating touchpoints with your client, but what are you looking to do? You may not be able to sell your product online – so what is the goal? What will people search for? And what do you want to be found for? Think about keyword research. Think about the sales process and what people will search for. Use this to build the structure of your site.

You’ll be surprised how many people will just click away if a site is difficult to use; some studies have suggested that forty-percent of people will abandon a website if it takes more than three seconds to load. That doesn’t seem like long, does it? But it is in the virtual world of the web. Excellence is expected. You need to reach technical excellence, using the suitable tools and plugins so your clients can engage with you and your site. Having it hosted on a speedy network also helps.

But also, where do you need to tell your story and be seen?

Joost said, “For a lot of businesses, Facebook can be more important than Google”. To drive in traffic, you need a Facebook strategy to help you find clients, and for them to engage with your brand.

Google is still important, but actually becoming less of the dominant force that it has been. You need to be present in other places. This doesn’t mean simply creating an account on every network though – Pinterest, Vine, Tumblr, Periscope, Instagram; you have to look at each individual network and their target demographic and think, ‘will I get much engagement for my business on this channel?’.

Your time and resources are much better spent on a few networks, and doing them properly. That’s why we feel Facebook is essential; it reported that it had 1.49 billion active users in the second quarter of 2015, and it holds a lot of information on each of those individuals.

Google now also faces competition in the search engine market from Apple. Apple devices, using iOS and Safari, are becoming increasingly popular and could start chipping away at Google’s revenue. This article goes into much further detail about ‘The Big Three’ – Google, Facebook and Apple.

Amazon is also a major base for people to search and reach people. A lot of people search for things on Amazon rather than Google.

For the time being, Google is on steady ground. It also owns YouTube, which is known to be the second biggest search engine – and another useful platform to become active on.

Get your story out there

Write your story, tell the web what you do, then put it before the eyes of those who can disseminate it further. Facebook advertising, for example, enables you to target ‘Car Journalists, in the Netherlands, that earn over £50,000’.

A few questions were put to Joost at the end of his talk, and we attempted to summarise them below:

Q: How is having an SSL (Secure Certificate) on your site affecting things?

A: It’s here to stay, but it’s hard to say how much of an impact it makes. However, if there are two identical sites, but one has an SSL certificate, that website will have the edge over the one without. SSL is not a costly deal now, there are many providers that give discount offers that could save your hard-earned money. You can find different SSL coupon codes, for example, we would suggest here SSL2BUY- one of the reputed SSL providers and potential users can apply SSL2BUY coupon code for a better discount on their purchase of an SSL cert.

Q: Do you feel the ‘responsiveness’ of a site is a ranking factor?

A: Mobile is essential. With over half the Google searches coming from mobile, you absolutely need to be mobile first and desktop after. Speed is a factor with mobile, but speed needs to be good anyway.

Q: Should I be on every marketing service, or concentrate on some?

A: Some I see as essential, some I think are optional and suitable to your business. For example, I think Facebook is required in Europe, whoever your business. Others, like Pinterest or Instagram, can be target audience specific. If you’re looking for 16 year olds and you’re not on Instagram, you’re probably not doing something right.

Q: How do we see the future for Top Level Domains?

A: They may be useful but with more and more coming out, it increases the value of .com. If it’s in a .com, you know it’s a website. If you see a .help or .academy, you won’t know that’s a website.