What You Need to Know About Li-Ion Batteries 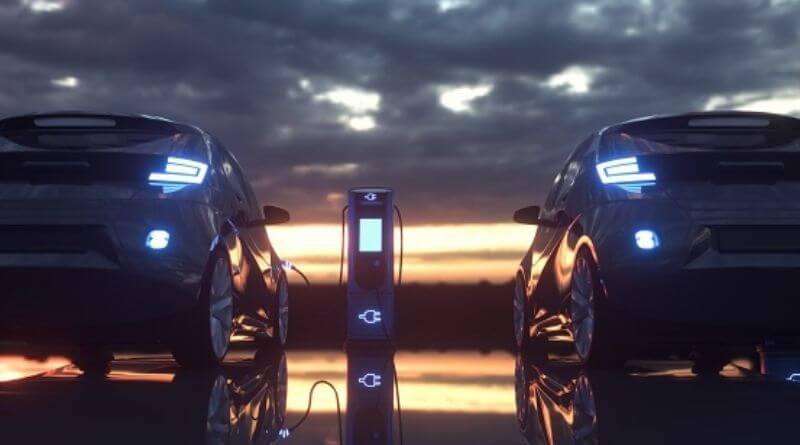 Lithium Ion (Li-Ion) battery technology is one of the fastest growing trends in the tool industry, and for good reason.

The lithium ion battery has the best energy to weight ratio, meaning it packs the most power with the least amount of bulk.

Additionally, there is no memory effect or lazy battery effect. Battery capacity is reduced when it has been repeatedly recharged without being fully used (a common symptom of Nickel Cadmium (NiCad) batteries).

On the other hand, Li-Ion batteries have no memory and can accept a maximum charge constantly.

Additionally, While the battery is disengaged, Lithium Ion batteries have a very slow rate of charge loss.

What is the difference between lithium and lithium ion batteries?

The difference lies in the chemistry; a lithium battery is a disposable power source composed of lithium metal compounds – the key word here, being disposable; lithium batteries cannot be recharged.

What are the benefits of Lithium Ion Technology?

Lithium Ion batteries have a lot of power and are surprisingly light-weight compared to other rechargeable batteries.

Lithium-ion batteries hold their charge significantly longer than other comparable batteries, and provide steady power until that charge is completely depleted.

Other batteries gradually and consistently lose power as they are used. Li-Ion batteries remain strong until the very end.

Are there disadvantages to using Lithium Ion Batteries?

With Li-Ion battery technology, there are few and far between disadvantages, and technological advancements are making them even less common.

Lithium Ion manufacturers have recently improved their recipe for a more reliable battery. Every giant, however, has its weaknesses.

Lithium-Ion batteries degrade regardless of their frequency of use.

The Li-Ion battery’s built-in computer chip prevents it from accepting a charge once the battery’s power falls below a certain level.

Once this happens, the battery cannot be repaired.

In spite of the fact that these defects are more common among older Lithium Ion batteries, the possibility of seeing these problems is still worth noting.

Fortunately, these defects are relatively rare, and can be avoided.

Store Li-Ion batteries (and other batteries) in a cool, dry place.

Li-Ion batteries should be used frequently.

Make sure Li-Ion batteries are fully charged before storing them, and use and recharge them frequently.

Watch the battery power level to make sure it does not fall below the charge limit.

Occasionally, Lithium Ion batteries need more than one charge (sometimes up to 10) to accept a full charge. Before charging your battery the first time, let it charge overnight.

The battery will have maximum power when you use it for the first time.

Keep your battery balanced by charging it overnight about once a week for the life of the battery.

Make sure you are buying a new Lithium Ion battery when you purchase one.

There is a chance that a battery has been degrading on the shelves of the manufacturer’s or distributor’s, so be sure you are buying a new one.

Some manufacturers provide a date code on the battery or packaging. Ensure the battery you are purchasing is a fresh, high-performance one by checking the date.