The Basic Law of the Leadership 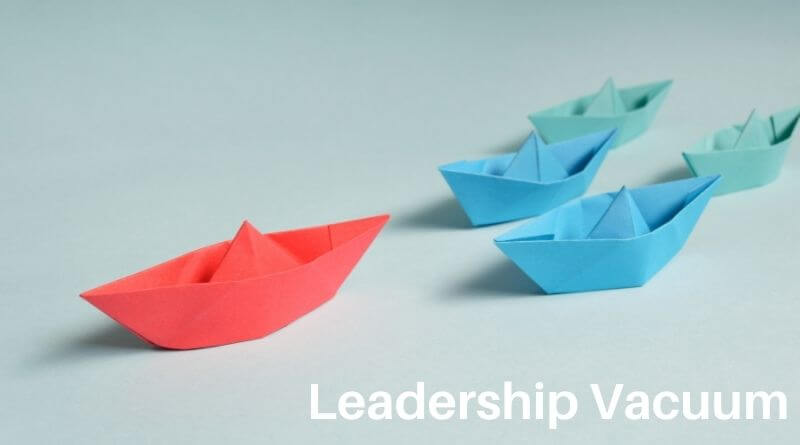 Leadership is a position or status that handles and guides other professionals further. Leadership gives direction to achieve a specific goal. The lack of leadership can be dangerous for the company’s future, and it happens when a leader does not act in a situation or a decision-making process.

Responsibility of a Leader

The other day, a client of mine, a coach, and one of them, as a young software development company, told me an interesting story. He wanted to understand the amount of work on a new platform, and its needs to be sold to a big new client by overcoming the long relationship between this client and one of our competitors.

After several months of working in software technology for a client, I was able to bring together internal and external stakeholders. When deciding the features and price, the client expected a compelling and high-value decision to be fast and efficient.

Still, the entire process took longer than expected due to the lack of leadership, or what we internally used to call the leadership vacuum.

Of course, we expect the management team to clarify any potential obstacles to allow us to make the sale and be willing to support the whole process so that the operation would be possible. However, that did not happen.

After one of our salespersons returned from a meeting with the customer, he reported they seemed to be completely frustrated with the lack of responsiveness from our company.

Although our software engineers worked night and day to have the job done to support the sales team, the company did not realize the client was already tired of the lack of decision on price and features.

The company had to realize the urgency of every decision that involves a sale. The sales team should be responsible for taking the leadership of the process and deciding about including or not features. Also, they should understand the profitability that this project would bring, with or without extra features.

The deal needed a signature quickly for the company to avoid losing the client, but it was not happening since the leadership was holding on to the decision without knowing its needs and urgency.

The company could solve the whole situation with more decisive leadership, strategic leadership that considers all pros and cons of attending to the client’s need or losing the sale.

Because it was software that was being sold, it demanded a lot of time on both sides for implementation, so the time for closing these extras required by the client should be previously negotiated and decided.

The strategic leadership would have it planned even before the process started.

The company should be aware of the problem and take the competition into account.

At the end of the negotiations, the executive team said that they had never had the intention to provide the customer with additional services or features, and they adapt the order to be completed within the next three months for the same price.

After some time and no decision, we lost the client and possibly made them very unsatisfied. 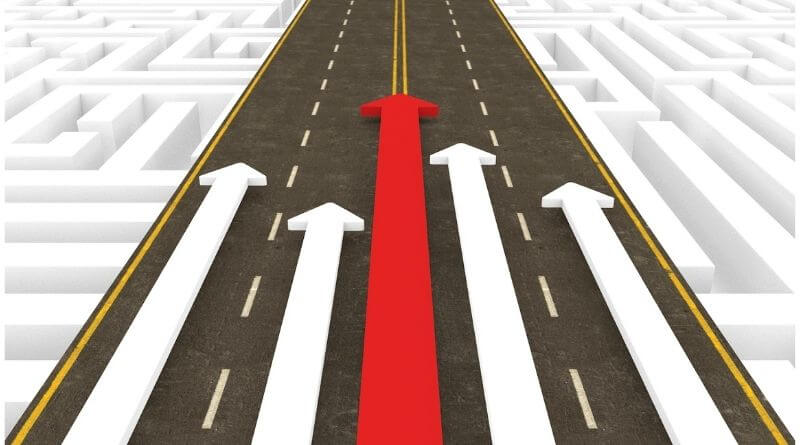 Law of the Leadership Vacuum

Leadership is not necessarily talent. Specialists say it can be earned and learned with your position. However, many supposed leaders are losing control over their areas because they do not understand the concept of leadership. Just as nature hates a vacuum, a team hates a leadership vacuum.

When you define priorities, make decisions, assigning people in charge, you are a leader. The lack of this can be seen as a vacuum on the company’s leadership. It just doesn’t exist and makes the company’s decision much longer than it should.

However, if you accept this role, you need to take risks, be brave when making decisions, and reduce the risk as much as possible with information.

There needs to be a leader!

If you are not in a leadership position, you will need to trust your leaders to be efficient by relying on specialists in their teams when making a decision.

Suppose there is a new supervisor, manager, or director in your team. In that case, you will need to help these professionals understand the whole activity to guide the company in the right direction. Often, the team doesn’t allow new leaders to learn just because they fight for the same position.

Some of them just don’t want to grow. They want to be doing the same thing every day. Others are more ambitious and would take new projects, challenging the risks, and innovating.

Understanding your team is crucial for solid leadership. Listening to them is also extremely important.
If the leadership had listened to the sales team in the example I gave previously, they would have attended to the client’s needs on time and never lost the sale.

Keep in mind; you are no longer a leader if you lose your credibility!

Professional should avoid at all costs losing the credibility of their team and their company. Suppose they make mistakes or postpone a decision that will make the team and the company lose business or are not courageous enough to make decisions by themselves. In that case, the leader is risking his future as a manager or director.

If you want to be successful as a leader, you will understand this and follow these tips and learn with our unsuccessful software sales case.