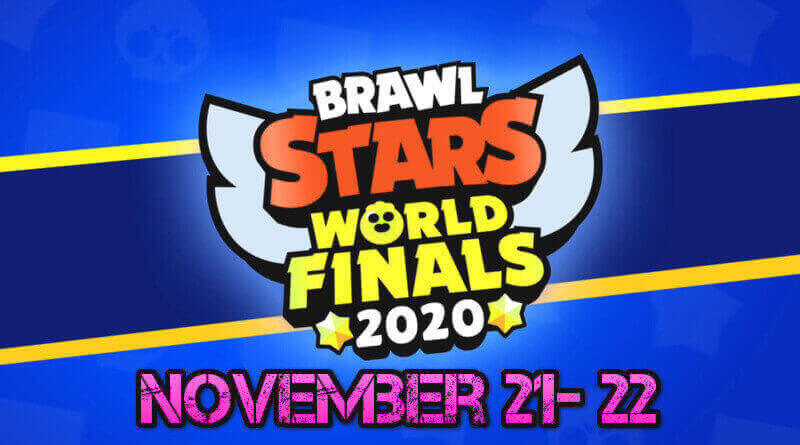 Hello to all fans of dynamic Brawl Stars and Supercell games in general. After long and difficult battles in qualifiers and online qualifiers, the organizers have unveiled the full schedule, prize pool, and venue for the 2020 Brawl Stars World Championship final.

For the most important part of the championship, the best teams from each region of the world were selected, and on [su_highlight background=”#f74df4″]November 21 and 22[/su_highlight]they will decide who will become the world champion in Brawl Stars and take the coveted cup. 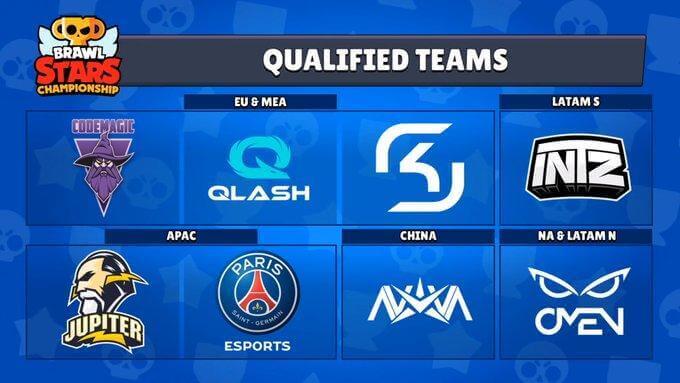 Millions of players took part in the Championship Challenge, and over a thousand teams competed in online qualifiers:

By the way, 72 teams from Russia took part in the qualifying tournament (22 from Ukraine, 11 from Belarus, 8 from Kazakhstan), and the guys from BakS eSports showed the best result, losing at the 1/8 final stage to the British Tribe Gaming.

Brawl Stars World Finals 2020 has a huge prize pool of $ 500,000. There is one more interesting thing. Fans can support their favorite team with exclusive in-game offers that can boost the prize pool up to $ 1,000,000. Players can purchase the following packs to increase the total prize pool:

[su_note note_color=”#6ad027″ text_color=”#ffffff”]Please note that these exclusive bundles will only be available from November 5-12.[/su_note]

If the total prize pool reaches $ 1,000,000, teams will receive the following amount of money:

All selected teams will travel to Brawl Stars studio in Katowice, Poland. However, if any team decides to play from home for security reasons, they can do so. Playing from remote locations can cause latency and ping issues, but Supercell decided to go for it because player safety is their top priority.

For security reasons, the event will not be open to the public.

How to watch the 2020 Brawl Stars World Championship finals
The event in Katowice, Poland will not be public. Fans will only be able to watch it online on the official Brawl Stars Esports YouTube and Twitch channel. Below you will find a detailed broadcast schedule:

Details and Format of the Match

8 teams that have passed the qualification will be combined into a single grid. All matches will be held according to the “Best Of 5” system (up to three wins), in order to win the match you need to win in sets (each set will take place in different game modes: Siege; Reward for capturing; Capturing crystals; Robbery; Brawl), with one a blind ban on the Fighter of each team.

Are you going to watch this ending? How interesting are you to Brawl as such? Share your opinion in the comments below ⇓ or on our social networks.