What Is The Best Horse Bloodline? 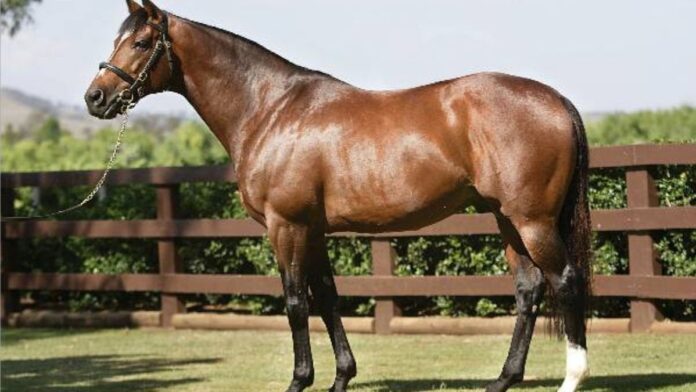 One of the most important pieces of information that horse racing fans need to be aware of when they are betting on the sport is the bloodlines. This often helps bettors determine the talent of the horses, as they compare the form of the bloodline before deciding whether the modern-day horse has the pedigree to excel over the trip and at the highest level.

So, what are the most successful horse bloodlines at present and should you account the bloodline when doing pari-mutuel wagering in horse racing events?

Saddler’s Wells is considered to be one of the great game-changers in modern history, as he was born following mating between Northern Dancer and Fairy Bridge. Saddler’s Wells would go on to become one of the more important sires in modern racing and was a pioneer behind the global success that Coolmore has enjoyed. On track, Saddler’s Wells was extremely competitive and landed victories in the Irish 2000 Guineas and Irish Champion Stakes.

However, to call him a superstar racer would have been slightly overegging his achievements. Notable offsprings included Old Vic and Singspiel, but few were as successful as Galileo and Montjeu. Both horses would win multiple Classics across Britain, France and Ireland, and would later enjoy success with their offspring.

Speaking of Galileo, it would be hard to talk about any of the best bloodlines without mentioning the legendary horse. Before his death in 2021, he boasted the most expensive stud fee in the world, and his progeny has enjoyed victories in some of the most prestigious races across the world. On track during his career, Galileo would win six from eight starts, which included victories in the Epsom Derby, Irish Derby and King George & Queen Elizabeth Stakes in 2001.

The legend made history in 2020, as he sired his 85th Group 1 winner, which broke the world record, which was previously held by Danehill. Galileo also holds the record for the most Epsom Derby winners sired, as he has claimed five victories. Among the winners include Australia, Rule The World and Serpentine. However, other legendary horses that he produced include Frankel, Found and Minding, who all went on to win Grade 1s across the world.

One of Galileo’s most successful offsprings was Frankel, who was foaled in 2008. In 2022, he is the second most expensive stud on the market, as he commands a fee of £200,000. On the track, few would argue against the superstar is one of the best racehorses that we have ever seen. Many consider his win in the 2011 2000 Guineas to be the best performance that we have ever seen on a British racetrack in history. Frankel remained unbeaten throughout his 14-race career and claimed victories in the International Stakes, Queen Anne Stakes, Sussex Stakes and St James’s Palace Stakes among others.

Since retiring in and standing for stud, Frankel has become one of the most successful sires in modern history. He has produced a number of Classic winners and was the leading sire in GB and Ireland last year. In 2021, he sired the winner of a number of Classics around the world, including Adayar, who won the Epsom Derby, and St Leger winner Hurricane Lane.