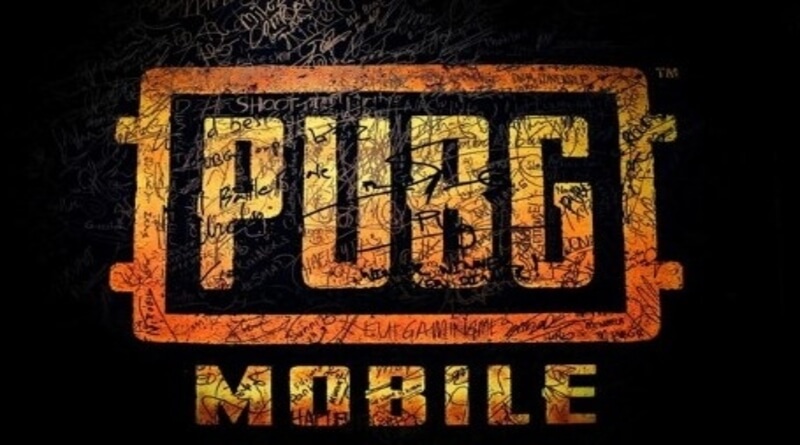 PUBG Pro Tips: Latest PUBG Mobile Tips and Tricks for 2020. Do you want to PUBG Pro tips? You can make a pro by following these tips. If you want, then this article will be helpful to you.

PUBG: Mobile is very popular. At the end of 2018, this game gained more downloads than Fortnite on all supported platforms. PUBG has become a force to be reckoned with: unfortunately for direct competitors, the first battle royal project in history has worked great on old, low-power devices and uses a free-to-play distribution model.

The more users in the game, the higher the degree of competition. However, the chances of winning are reduced in proportion to the level of players, so getting the coveted “Chicken Dinner” is becoming increasingly difficult.

Fortunately, we can help you. After updating the guide on the Military Base, which includes a description of many advanced tactics and capabilities, it is time to share general tips with you that allows you to compete with other players on the Erangel map … and more.

Thanks to these recommendations, you can easily neutralize opponents in the location of Yasnaya Polyana, in the repairs, the military base or in the school.

First and important tips for survival in PUBG battleground are to choose carefully and safe landing. Where nobody comes and you can easily pick the guns etc.

Leave the grenades, they are not friends (PUBG Pro Tips)

Many players pick up as many grenades as they can find, regardless of their type – whether it be Molotov cocktails, fragmentation, light-noise or smoke grenades. And although sometimes they give a huge tactical advantage, in the vast majority of cases you can easily do without them.

But before we start talking about the uselessness of grenades, a little professional advice: if you think that the enemy is hiding in the water, throw a smoke grenade there. As soon as detonation occurs, you can see the contours of the opponent clearly and pick up another well-deserved frag. Pure skill!

But back to the grenades. More often than not, they are not your friends. There is a simple explanation for this: grenades greatly limit your ability to shoot. If during the round you did not find a normal roomy backpack, they will occupy a significant part of the free space, which is more appropriate to use for other equipment. So, for example, instead of a simple fragmentation grenade, you can take:

Thus, depending on what kind of weapon you take, it is better to replace grenades with one or more stores for it.

Do you have grenades and want to use them? No problems. Nothing beats a successfully thrown explosive shell. The next life hacks from the pros: if you hold a fragmentation grenade and throw it in front of a window or door to detonate, it will definitely hook your opponents sitting even at a small distance.

Is this unfair? Of course! Will we do it? Naturally! It also happens that your opponents are far away. Then you can increase the flight distance of the fragmentation grenade, bouncing at the time of the throw. If you did this in Counter-Strike, then repeat in PUBG: Mobile. Be sure: the enemy will not understand what killed him.

Another little trick is that the Molotov cocktail can make your movements soundless. How it works? If during a run you take a Molotov cocktail in your hand instead of a fragmentation grenade, the character will not make a single sound when walking and running. So you can silently attack your enemies, not even suspecting that someone is nearby.

Do not underestimate the facial expressions of rivals at the sight of how you run at them with Molotov at the ready. The cocktail also acts through the doors – any doors, and it does not require special actions when scattering.

Remember the dishonest way of peeking through a wall that we talked about in the guide about the Military Base? There is another method, and your enemies will not like it as much as the first. If you think that one of the opponents is located a floor above, just open the door and climb on it to scout the situation. You will not be able to shoot, but you will get a clear idea of whether it is safe to collect loot at the top, or whether you will have to break into it under a flurry of fire.

The fastest way to land is to be the first to jump out of the plane right above the place of the desired landing or within one or two squares of it. If you are directly above it, be sure to land before the rest.

Agree, it’s very annoying when you think that he landed first in the Fixes, and in the end you find nothing from the armament except scrap.

What to do so that such a situation never arises? Firstly, make sure that the preferred landing site is at right angles to the aircraft trajectory.

Secondly, you must quickly rush down. Of course, you will want to move forward, but this will lead the character away from the point of the desired landing, not to mention the slowdown.

Better aim the stick of the controller for 10 hours or press the “Left” and “Forward” buttons and hold them.

Focus on adjusting the path until the hero lands, then start scouring the area. This method of descent will allow you to land earlier than everyone else and gain an advantage during the search for weapons.

Use the features of building construction (PUBG Pro Tips)

Buildings in PUBG are much more complex than it seems at first glance. As an example, we will take the Barn, but these same tips will be true for other buildings in the game. If you want to climb onto the roof of the Barn and take by surprise an opponent who is seated somewhere around the perimeter, you can carefully climb out the first window and slowly get around the edge of the annex in front.

From here you can kill the closest enemies or use the edge of the roof to climb even higher.

If there is no structure under the windows, then you can use a small, barely protruding ledge that will allow you to go around the entire building around and get to those rooms where unsuspecting opponents are sitting, guarding the entrance.

Using these tips and tricks, you will be ready to accept the battle in PUBG: Mobile. Remember that it is very important to master all of these skills, as most advanced players already know about them and will definitely try to use these tricks against you. Good luck with the royal battle!

The Dos And Don’ts Of Being A Content Creator

The Dos And Don’ts Of Being A Content Creator