A Trip To Adiyogi Shiva Statue 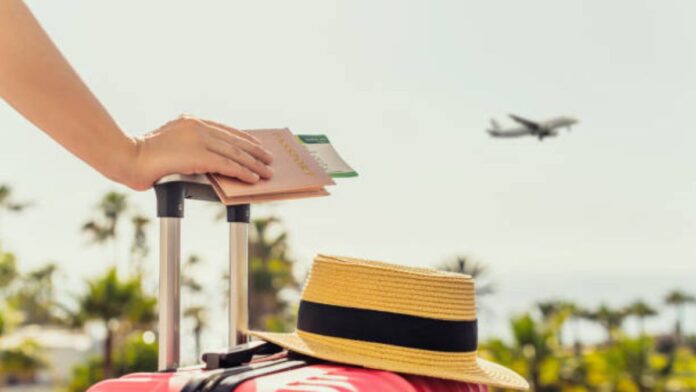 Coimbatore, popular as the “Manchester of South India”, is famous for its numerous magnificent temples, large zoological parks, museums, and gardens. Apart from these scenic locations, one attraction that draws hundreds and thousands of tourists to the city is the famous Adiyogi Shiva Statue. One of the most extensive monuments in India glorifying the revered Lord Shiva is the Adiyogi Shiva Statue.

Located in Coimbatore’s Isha Foundation Complex, Adiyogi Shiva Statue is a 112 feet tall structure made of 500 steel stones and is a primary sightseer attraction in Coimbatore. Furthermore, this place, cradled at the foothills of Velliangiri mountains in the mighty Western Ghats, surrounded by verdant farms, provides a peaceful setting for practicing meditation and Yoga.

The Guinness Book of World Records recognized this 45-metre-long and 34-metre-tall, 25-metre-wide Adiyogi Shiva Statue as the largest figure sculpture of Lord Shiva in the entire world that you can explore by reaching here via booking a taxi service in Coimbatore.

Adiyogi- The origin of Yoga

Renowned modern yogi and saint Jaggi Vasudev believes Lord Shiva to be the Adiyogi (Sadhguru). According to the Isha Foundation, Adiyogi was the first yogi to arrive on the planet and impart his wisdom on how to attain nirvana.

According to saint Jaggi Vasudev’s beliefs, Adiyogi had seven disciples, termed as Saptha rishis, as per Hindu texts. Instead of restricting themselves, he offers 112-way approaches to help individuals recognize their full potential.

The iconic Adiyogi Shiva Statue was inaugurated at the Isha Yoga Centre by the Hon’ble Prime Minister Narendra Modi in Coimbatore in 2017, on the occasion of Maha Shivratri. The face of this magnificent statue is 112 feet high and depicts the 112 lessons offered by Adiyogi to achieve enlightenment.

Moreover, the Adiyogi Shiva Statue remains near the Yogeshwar Linga that the Sadhguru sanctified as a representation of five primary chakras in the human body. Hence it might not be wrong to say that this glorious statue and linga have together become an entity to encourage people toward inner peace and well-being through Yoga.

While the statue itself is a primary attraction here, the place conducts a 3D laser performance named Adiyogi Divya Darshanam with the voice of Sadhguru to narrate the story of Adiyogi and how humans first discovered the power of Yoga. The stunning show is further enhanced by the soothing melody written by Sounds of Isha.

Also, it is a matter of utmost pride that this 14-minute 3D laser performance earned honour under the house of worship category of the Mondo dr EMEA and APAC award 2020 for Technology in Entertainment. It prevailed over countless outstanding entries from Europe, Asia, Africa, and the Middle East.

Adiyogi Shiva statue remains open for tourists seven days a week, from 6 am to 8 pm. Nevertheless, this schedule might change during festivals and other special occasions. Additionally, this place’s establishment remains open until midnight on Amavasya and Purnima, and you can witness a music performance in honour of the Adiyogi Shiva Statue, followed by prasad serving. And the best part is there is no entry charge levied here from the guests.

All in all, the famous Adiyogi Shiva Statue makes for the ideal getaway if you wish to seek liberation from your thoughts. So why wait? Book a car rental in Coimbatore and get ready to attain enlightenment in front of this soul-soothing Adiyogi Shiva Statue.