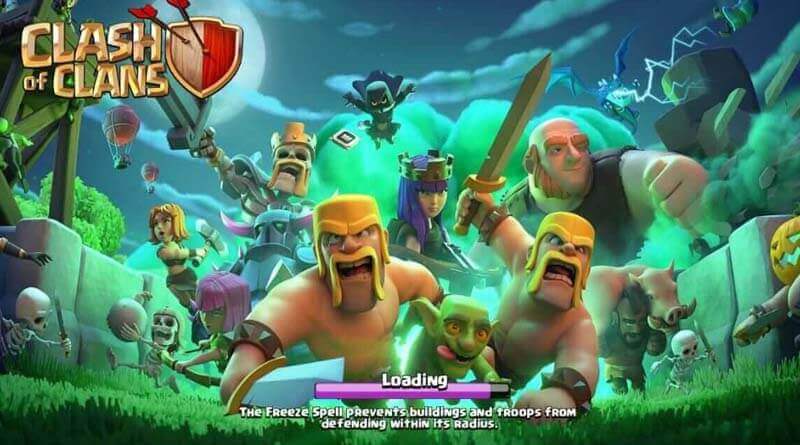 Clash of Clans Halloween New Update 2020. Hello! So the next Halloween has come in Clash of Clans or Clash-o-ween, as it is also called. First of all, this event is marked by the autumn update of the game, and, of course, the addition of various temporary actions, mystical sounds, and mysterious design to the game. Let’s see what they have prepared for us for Halloween 2020.

The New Skin of Champion King

The new Clash of Clans update is here! And if you have not followed the latest announcements, I have prepared a full review of everything that has been added and changed in the clash this fall, a link to which I will leave at the end of this article. 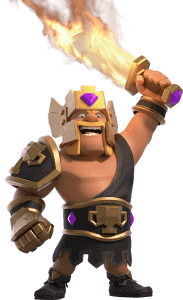 This update, of course, has some surprises. For example, there is a new exclusive skin for the Barbarian King!

Just as the Warrior Princess first appeared, this King skin is sold separately in the store instead of being a reward in Seasonal Challenges, as it has an exclusive look and was specially prepared in honor of the World Cup Final.

Not cheap, of course, but if you still decide to buy it and do not mind saving a little at the same time, then do not forget that by clicking “back” before paying, Google may offer you a small discount.

The skin is very cool, including the special ability of the king.

So now this handsome man can be bought for 1500 gems if you don’t have it yet.

Not without a new special obstacle. This year it is an empty tomb, however, if you click on it, you will see that it is not so empty. 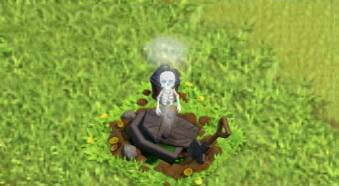 The Skeleton Barrel is a temporary unit, usually only available during Halloween. Prior to that, the Skeleton Barrel appeared in the slash only once – on Halloween in 2018. This unit originates from the map of the same name from Clash Royale.

The Skeleton Barrel consists of a flying barrel filled with skeletons. Upon collision with a building, the barrel deals damage and instantly frees all skeletons. Despite the fact that it is a flying unit, it can hit ground defenses, dealing area damage. All skeletons inside the barrel are regular ground skeletons.

Training time from 30 seconds to 2 minutes, depending on the number of available levels 6 barracks.

Such were the stats 2 years ago, which we will see this year in a few days.

The main news of the fall 2020 update is undoubtedly the emergence of new types of super troops: Super Valkyrie and Super Minion. Do not forget to test them in battle and get some nice bonuses at the same time.

In addition to all these strange sounds, eerie trees, and obstacles, a new splash screen was added upon entering the game, accompanied by the already familiar Halloween howl. Pay attention, the hog carries a pig.